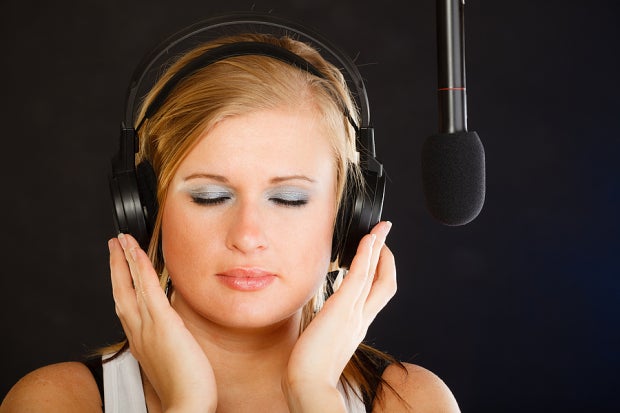 Salem Media Group (SALM – Free Report) recently announced that it would restructure Chicago Station AM 560’s news and traffic operations from the beginning of 2022.

Mike Scott who has been anchoring the newscasts on the station each weekday, between 5 am and noon, for the last 17 years, came in through an agreement between AM 560 and Total Traffic and Weather Network and NBC News Radio. This contract, which expires at the end of 2021, will not be renewed.

As part of Salem’s overhaul program, Mike Scott will transition into a full-time position with AM 560 as news director, effective Jan 1, 2022.

AM 560 entered into an agreement with Remote News Service to bring in JoAnn Genette as an afternoon news anchor on the AM 560 station.

Another new addition to AM 560 will be Jill Urchak, a long-time Chicago traffic reported, who will handle afternoon traffic reports on the station.

Salem has been expanding its footprint in the broadcasting segment.

To attract more listeners, the company has been investing in making its content more consumer friendly and relatable. In addition, Salem has been strongly focusing on providing more content to its consumers, adding new shows and podcasts and bringing in new hosts and artists to expand its subscriber base.

Amid a dynamic marketplace, Salem is committed to augmenting its media platform. The company is aggressively managing operating costs and cash flows.

Its expansion opportunities involve providing state-of-the-art broadcast and digital marketing services, increasing the distribution and page views for print and digital content and boosting the strength and reach of its broadcast signals.

Zacks Rank and Stocks to Consider

Bluegreen Vacations, a private vacation ownership company, has a trailing four-quarter earnings surprise of 695.01% on average.

The Zacks Consensus Estimate for Bluegreen Vacation’s current financial year sales and earnings per share (EPS) suggests an increase of 27.47% and 199.29%, respectively, from the year-ago period’s tallies.

Funko, engaged in manufacturing a wide range of consumer products, has a trailing four-quarter earnings surprise of 110.7%, on average.

The Zacks Consensus Estimate for Funko’s current financial year sales and EPS suggests an increase of 48.3% and 240.5%, respectively, from the year-ago period’s tallies.

Brunswick, engaged in developing, manufacturing and marketing a wide variety of products, has a trailing four-quarter earnings surprise of 27.51% on average.

The Zacks Consensus Estimate for Brunswick’s current financial-year sales and EPS suggests an increase of 33.24% and 60.95%, respectively, from the year-ago period’s tallies.