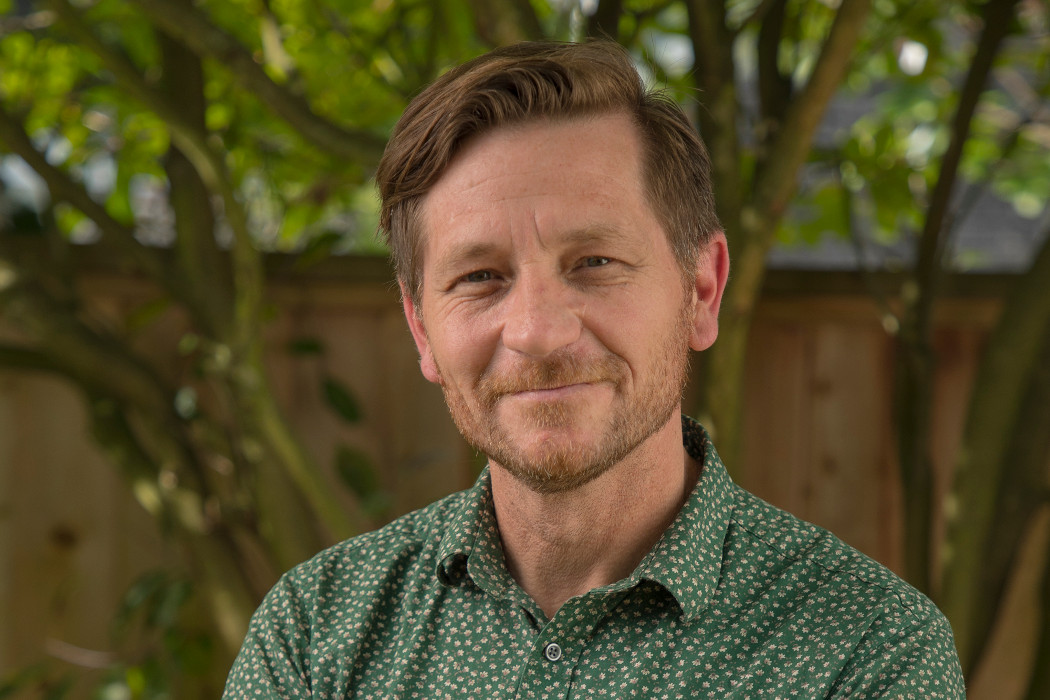 Legible made its CSE debut on December 1 under the symbol ‘READ.’ The company’s common shares opened at a price of $1.26 per share, shooting as high as $1.40 before dropping to a low of $0.90 on December 2. At time of publication, Legible’s share price has since risen to $0.94.

Going public on the CSE has been a part of the young startup’s growth strategy “since the beginning.”

The startup, which was founded in February 2020, made its public market entrance after completing its previously announced reverse takeover (RTO) of Twenty20 Investments. Under the terms of this transaction, Twenty20 has acquired all issued and outstanding securities of Legible Media, and been renamed to Legible.

Legible founder and CEO Kaleeg Hainsworth told BetaKit that going public on the CSE has been a part of the young startup’s growth strategy “since the beginning,” and is closely tied to the company’s global ambitions. According to Hainsworth, the expanded reach associated with being a publicly-traded firm, combined with the ability to tap public market funding will play an important role in fuelling Legible’s growth.

In addition to Hainsworth, Legible’s management includes Cameron Drew as chief publishing officer. Drew previously served as the director of global content acquisition for Kobo, in addition to other content and partnerships-related roles at companies like Biblioteca and Booktrack.

Legible’s platform currently serves Canada, the United States (US), the United Kingdom, Ireland, New Zealand, and Australia, with books in English, French, and Spanish, to start.

As part of the deal, Hainsworth has acquired about 17 million common shares, for a total of just over 27 percent of all common Legible shares.

Hainsworth called an RTO “the ideal vehicle” for Legible to go public through, adding that the “speed and ease of access” associated with RTOs played a role in the company’s decision to leverage one as a means of becoming publicly-listed.

To date, Legible has raised just over $11 million CAD in private equity funding, from a group of individual investors and smaller funds since its founding early last year. Hainsworth declined to disclose the identity of these investors.

Hainsworth said Legible has elected to make its platform browser-based and mobile-first to ensure its content is accessible to as many people as possible across the world. “In order to grow our market globally, the browser was the best place and the most accessible place for the global market to access our books,” said the CEO, adding that “apps get stuck in app stores.”

Amid a crowded ebook reading platform market, Hainsworth views Legible’s focus on accessibility, by offering a browser-based reading environment, as distinguishing it from its app and tablet-focused competitors, given that many people across the world do not have access to tablets or app stores.

The early-stage company has a big vision: long-term, Hainsworth said he wants Legible to become “the internet for books,” by offering a bunch of different things, including an ebook delivery and reading service, the ability to add multimedia components to ebooks, a publishing platform for authors and publishers, and a philanthropic vision.

For now, the startup’s main focus is on a few key areas: increasing its content library, scaling its operations into different markets, and adding new features and functionalities to its platform.

Legible’s goals also include listing in the US, as the startup is currently working on going public on the OTCQB market as well sometime in the next few months.

New to The Street TV Announces its 286th and 287th